My boyfriend won’t take me to lunch, but he’ll blow $150 on sweats

Dave used to forward me thought provoking NY Times articles like ‘NATO must adapt or die.’ Now he forwards me newsletters from a company called birddogs like ‘Did Karl Wet the Mattress.’ How did we go from diplomacy to dick jokes?

He used to dress from the pages of GQ. Hemstitch vests and henley tees. Now if it doesn’t come from birddogs with a ‘built-in liner babe’ it’s ending up in the trash. It’s either birddogs khakis or sweatpants taking over as his uniform. His closet looks like a birddogs stock room. 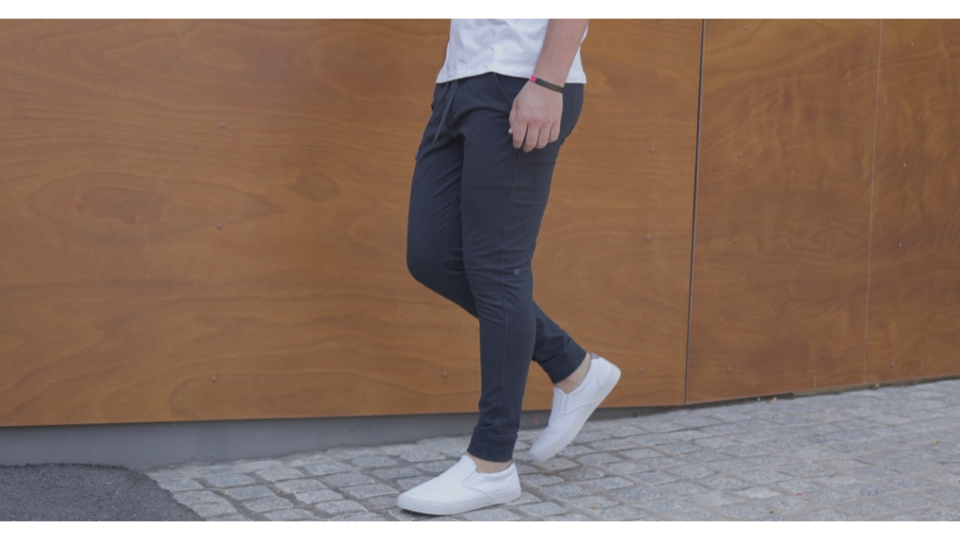 He used to have an chess set on his coffee table. Now it’s a charcuterie board. Not a tasteful charcuterie board, but one made by – you guessed it – birddogs. It has “calm down and have some dip” etched into it.

What’s the obsession? I don’t get it. I never thought I’d have to share his heart with a bunch of guys making shorts. Screw you birddogs. You owe me a boyfriend. 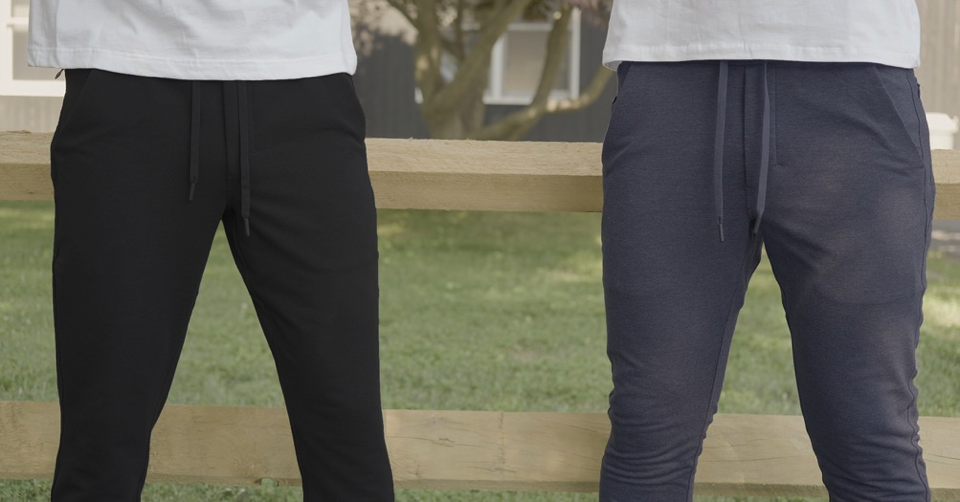 Previous Article
What should you do when your relationship gets boring?