Vaping is Growing in Popularity 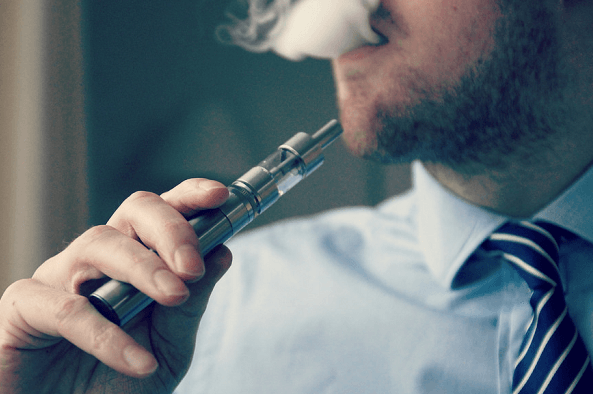 While there has been much discussion regarding e-cigarettes, or vaping, there can be little doubt that it is rapidly becoming a huge industry, generating many billions of dollars’ worth of sales. First invented by a Chinese pharmacist, Hon Lik, in 2003 and introduced for sale a year later, the growth in use has been exponential. A wide range of products are available on the market place worldwide, although China is still the leading manufacturer, by some considerable margin. There appear to be a number of reasons for their adoption, with health issues one of the leaders, and saving some money also a fairly strong contender. The majority of people who smoke still overwhelmingly do so with tobacco, though that demographic may change in time.

Given its relative infancy it is a little difficult to provide precise statistics, though it seems that the majority of users fall into two key brackets. Of those who vape in Australia the first of these seem to be people who regularly smoke cigarettes, which may be for a variety of reasons, possibly due to the growing legislation on where you are able to actually smoke a cigarette. The second group are those who have taken up vaping to enable them to quit the real thing, with health and costs seeming to be the two key drivers.

There is little doubt that vaping will generally lead to an addiction to nicotine, so concerns that children will use them was quite natural, especially with some of the fruity flavours being offered. The evidence though seems to suggest that nonsmokers who take up vaping are very much in the minority. In the wider context, vaping across the board is still fairly small when compared with those who still smoke cigarettes, though the gap is decreasing as time goes by.

The evidence though seems to suggest that nonsmokers who take up vaping are very much in the minority.

The jury is still out regarding the long term impacts on health as far as vaping is concerned, although there are definitely less harmful chemicals in the smoke from an e-cigarette than the real thing. No serious adverse effects have been reported, although some minor issues such as sore throats, coughing, nausea and vomiting have occasionally been reported, although again, such reports and worse are far more common with a tobacco cigarette.

Around the world different approaches have been made regarding vaping, with some countries such as Singapore and Norway banning their use completely. In Canada they are technically illegal to sell, while in practice they are freely available across the country. What is certain is that agencies globally will continue to evaluate the issues, such as ingredients, product features and monitor potential health risks. A prime concern has obviously been their potential appeal to children, with legislation pretty much everywhere, providing the same rules that prevent minors from buying cigarettes. Vaping is of course also used by some for cannabis related products in places where marijuana is either legal, or allowed for medicinal purposes.

Vaping is of course also used by some for cannabis related products in places where marijuana is either legal, or allowed for medicinal purposes.

It is highly likely that there will be further legislation coming that will govern how and where e-cigarettes can be sold, though given the growth in the market and the perceived benefits when compared to smoking tobacco, it is highly probable that the growth in vaping is going to steadily increase.

Energy-Efficient Ways to Heat Up the Home
George Lavas January 8, 2019