Can Paternity Test Results Be Wrong? 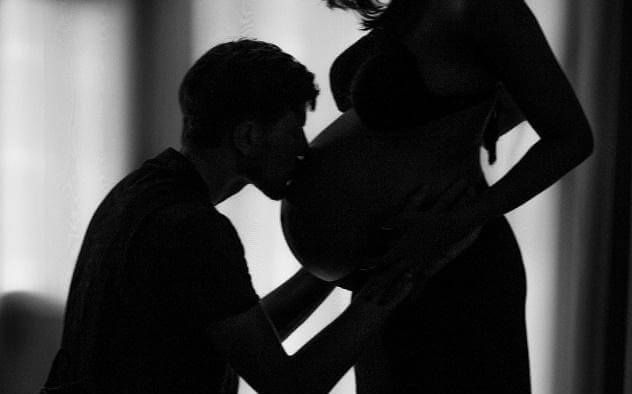 The biggest problem with the accuracy of paternity tests come from the at-home variety. However, these tests are great and the results they will provide will be accurate.

So why are there problems with at-home tests? Do the people simply not know how to read paternity test results?

Not. quite. The at-home tests are actually a big source of “paternity fraud”. Paternity Fraud can happen for a multitude of reasons although it is best not to speculate on the “why” or the etiquette of this situation and talk more about the details of what can actually happen.

One example is that the mother could submit DNA from a different child to show that the child belongs to the person who she knows is the father of that test.

One example is that the mother could submit DNA from a different child to show that the child belongs to the person who she knows is the father of that test. On the flip side of that, the father could also submit DNA that belongs to a different man whom he is sure is not involved in the paternity situation. Regardless of what party is interesting in receiving a certain result, the DNA could be swapped or tampered with in some way that intentionally means the results will be wrong.

This is not a case of the paternity test failing, but the results would be “wrong” in the sense that they do not match reality and what has really happened. DNA labs are taking strides to be able to catch these instances of paternity fraud, but it’s not always 100% that they will catch them. This is why at-home tests are generally not permissible in a court of law.

There is a way to ensure that your at-home test is legitimate which is to allow all parties to be present for the swabbing and sealing process when sending the DNA to the lab. It could also be documented on video in addition to the parties being there and seeing the whole process take place. Video alone may not be a great substitute because of editing software and the ability to cut scenes together.

When using an at-home test, it is possible for a “false positive” to occur which would lead to the test being incorrect when compared to reality.These false positives happen because close relatives share a lot of DNA, triggering an incorrect “yes” response. For example, father and son can share as much as half of their DNA and brothers share as much as a quarter of their DNA.

It would be highly unlikely for a paternity test to simply spit out a “wrong” response. If this is the case, it is much more likely due to manipulation or a situation where potential fathers have a lot of similar DNA. Further lab testing and a secure testing area where everyone is present is the best way to fix these problems and would let you relax more.