Must Have Men’s Cologne: Lyons Legacy 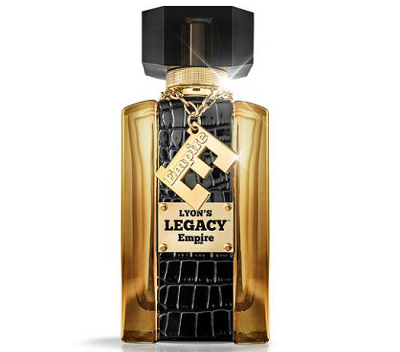 This week we reviewed the Empire Fragrance called Legacy. Whilst I would not necessarily choose a scent based from a popular television programme, this is different than the mainstream.
Empire is a story of hip-hop and RandB music mogul Lyon family shown on Fox.
The bottle for example stands out from the rest with its black and gold colors and is a powerful shape.

A masculine scent that opens with a sparkling blend of bergamot and lemon water with an atomic heart of lavender buds,

Legacy has been  marketed as a sophisticated men’s cologne, which we fully agree with and has a clear masculine scent. is a masculine scent. There is a mix of bergamot and lemon water with an atomic heart of lavender buds, crisp geranium and clary sage.
The bottles are available as a 50 and 100 ml Eau de Toilette. Even if you havn’t seen Empire, you will be surprised .
Available at EmpireFragrance.com and Macy’s.
Have you tried the cologne yet? If so we would love to hear your thoughts on this new addition to the market. 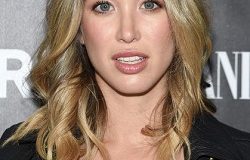