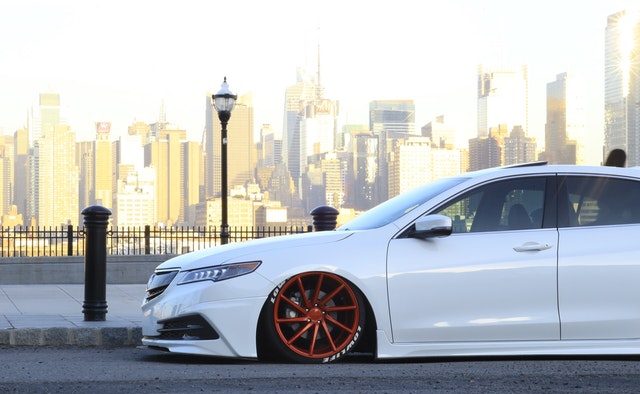 If you grew up playing driving or racing-themed videogames like Gran Turismo, where much of the appeal lied in purchasing an underpowered and mundane hatchback and gradually turning it into a race winner by ‘souping it up’, it’ll probably be easy for you to understand the attraction that car modifications have for many men.

Indeed, you may now even be one of those men, with an interest in modifying or ‘tuning’ your vehicle – perhaps for improved performance, or even just to make it look better. But in much the same way as you had to work hard in those videogames to earn the money or ‘credits’ to be able to afford to modify your car, you also probably don’t have infinite funds in real life with which to make changes to your real-life vehicle.

So, what are the key financial aspects that any man should be thinking about when it comes to car modifications in 2020?

There can be very real knock-on impacts

Unfortunately, a lot of the conversation about the money implications of car modifications revolves around the idea that your insurance premiums could soar if you do modify your car.

And sadly, this isn’t a mere myth. As the specialists in modified car insurance at MoneyBeach explain, insurers often increase what they charge for cover when the applicant has a modified car.

One reason for this is the simple fact that it brings uncertainty to the insurer, which has no way of guaranteeing that a particular modification the driver has undertaken won’t compromise the vehicle’s integrity. Plus, in the UK, a modified vehicle doesn’t fit into any of the 50 ABI groups that insurers use to determine how much to quote for insurance.

In the UK, a modified vehicle doesn’t fit into any of the 50 ABI groups that insurers use to determine how much to quote for insurance.

Combine this with the greater statistical probability of performance-modified vehicles being involved in an accident, and the possibly higher likelihood of a vehicle with cosmetic modifications being stolen, and you can probably begin to understand why insurance for a modified car could be seriously bruising to your finances.

But all is not lost for cost-conscious car modifiers! 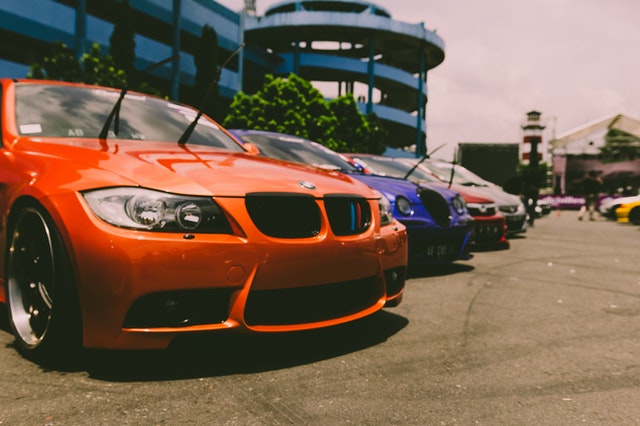 So far, then, the picture’s looking a little gloomy for men who aspire to live their childhood Gran Turismo car-tuning adventures for real, while still keeping their bank manager happy. However, believe it or not, there are some car modifications that might actually help your finances in the long run, instead of harming them.

Writing for the Investopedia website last year, for example, Jean Folger observed that there were certain changes one could make to a car that could be instrumental in reducing fuel costs, such as real-time engine monitoring, a vacuum gauge and grounding cables.

Meanwhile, the website of the Daily Express newspaper reported a few months ago that simply remapping a vehicle – the process of altering the engine’s computer that is used to control important road functions like fuel use and airflow – could save the owner money, due to improved fuel economy.

And the grand conclusion is…

In a nutshell, then, modifying your car doesn’t necessarily automatically spell disaster for your finances. As with so many other things, it’s important to carefully weigh up the costs and benefits that could arise from whatever specific modifications you may have in mind.

When you add to such a considerate approach a competitive insurance deal, perhaps obtained through a company that actually understands and empathises with the needs of owners of modified cars, you might well find that those dreams of car-tuning bliss aren’t out of your financial reach after all.