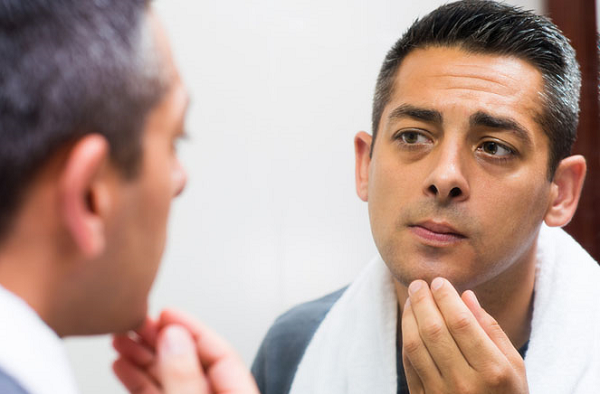 Our cells undergo constant replication and division at a DNA or chromosomal level. This is constantly happening throughout our lives. Just like the plastic tips of aglets protects the shoelaces from going fray, telomere help the chromosome from being truncated which could result in loss of an important information on our genes.

Telomere are often called as the aging clock in every cell because they have a lifespan. After repetitive cell division, there comes a time when telomere falls too short for their job anymore, so the cell falls weak to function properly. This also limits the number of times a cell could go through replication or cell division.

Telomere is a repetitive DNA cap found at the end of Chromosomes. Every time cell divides, a little part of telomere is truncated and shortens. A phenomena which is known as telomere shortening. Conversely, there are Lengthening telomeres too, that prevents cellular aging. An attempt was made to activate such an enzyme to slow the aging process. All the cells in our body are made up on DNA. This is a major genetic material that contains all the vital information and characteristics that makes up who we are today. Hence we can say that DNA is very vital to human life.

A length of a telomere represents our chronological age, hence it plays an important role in all aspects of aging on a cellular level.

A lot of scientists, after studying extensively, were convinced that there is a direct connection of telomere shortening with cellular aging.

After telomere was discovered in 1980s, he gained popularity in no time and was known as fountain of youth everywhere.

In an experiment with mice, when they were deprived of telomere completely, they seem to age at a much higher rate than normal mice. The have problems like infertility and suffer from diabetes, Osteoporosis, and neurodegeneration, eventually they die young.  In an attempt to reverse these effects, DePinho engineered mice such that their telomere was switch back on by feeding the mice a chemical called 4-OHT.

The researcher allowed the mice to grow without the enzyme, then reactivated it for a month. They assessed the health of the mice another month later.

Learn more about your cellular aging as well as skin treatments to cure this, at .

5 OUT OF THE ORDINARY VACATIONS FOR THE ADVENTURE SEEKING GENT
George Lavas June 13, 2017