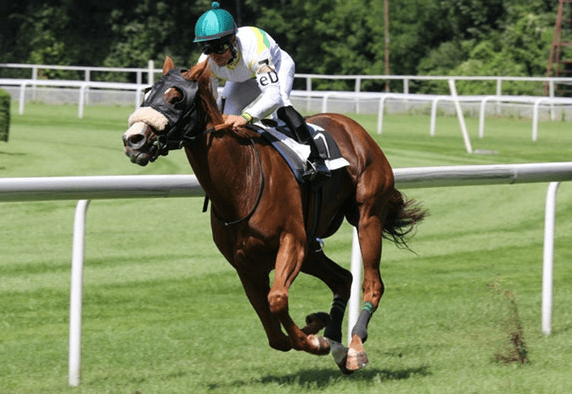 The Cheltenham Festival brings together the best horse from the UK and Ireland over four days of superb racing. The meeting features championship races for hurdlers and steeplechasers over a variety of distances. There is also a cross-country race and a championship bumper, which is a Flat race for National Hunt bred horses. Another feature of the Cheltenham Festival is the big-field competitive handicaps. Unexposed horses often perform well in these races and racing horses are prepared well in advance. The titles of leading jockey and leading trainer at the Cheltenham Festival are sought after by the best riders and handlers. There is also a contest between UK and Irish trained runners, and this is a popular betting heat.

The Cheltenham Festival leading jockey title is decided by the number of winners. If two or more jockeys are tied placed rides are used as a tie-break. In the unlikely event of a tie when these results are taken into the account the honour is shared. There is no cash prize involved and the concept is bookmaker led. Betting on the top rider at the Cheltenham Festival is popular. Placing this type of wager means you have a horse running in most races if you back one of the leading jockeys. The most proficient jockeys who can deliver consistency are employed by the best trainers who have the backers to train the best horses.

Ruby Walsh is retained by Willie Mullins who always sends a strong team to the Cheltenham Festival from Ireland. Davy Russell rides many of Gordon Elliott’s leading Cheltenham Festival contenders so he has many winning chances. Paul Nicholls and Nicky Henderson share out their rides and Barry Geraghty and Nico de Boinville are given plenty of opportunities to ride winners.

Ruby Walsh is retained by Willie Mullins who always sends a strong team to the Cheltenham Festival from Ireland.

Nicky Henderson is the winning most trainer at the Cheltenham Festival and his team combines quantity with quality. He trains leading contenders with three of the four main championship races at the 2018 Cheltenham Festival. Numerically, he is well represented but Paul Nicholls is not so successful after a great run at the start of the century. However, Mullins or Elliott are fancied to be the leading trainer at the Cheltenham Festival for several years. Colin Tizzard and Phillip Hobbs will have fancied runners but not in the quantity to challenge the two trainers from Ireland who have wealthy backers.

Things to Do in London That Won’t Break the Bank
George Lavas January 4, 2019