What Is The Difference Between Rugby League & Rugby Union? 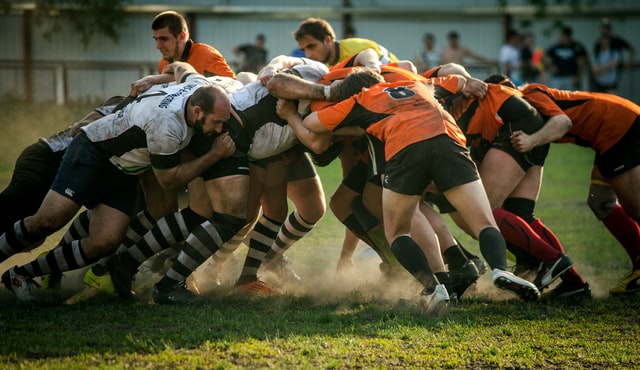 To fans of rugby league, rugby union or both, the differences between the two codes couldn’t be more apparent. To a layperson, however, they probably look close to identical. So what is the difference between NRL and rugby union, and are they really all that different at all? Let’s start with the features that they share.

When watching both of these sports, it’s immediately obvious that there are plenty of similarities between them. This is unsurprising, given that they are both born from the same game, and the differences largely came about as a result of the variations of the same sport of rugby that were played over 100 years ago.

The aim of both games is the same — to get the ball to your end of the field and touch it on the ground for a try, and in both codes you also get a chance at a conversion afterwards. The way you move the ball is also the same — by running, throwing and sometimes kicking it, with all passes by hand being required to go backwards. And of course, perhaps the most obvious feature shared by the two sports is the defensive objective of each team — tackle, tackle, tackle.

Clearly these are pretty major features – in fact they make up the bulk of the game — and it’s obvious that the two sports have been derived from one. Ardent supporters of each of them, however, will claim that it’s the subtle differences that make their favourite code the better form of rugby, so let’s take a look at those differences. 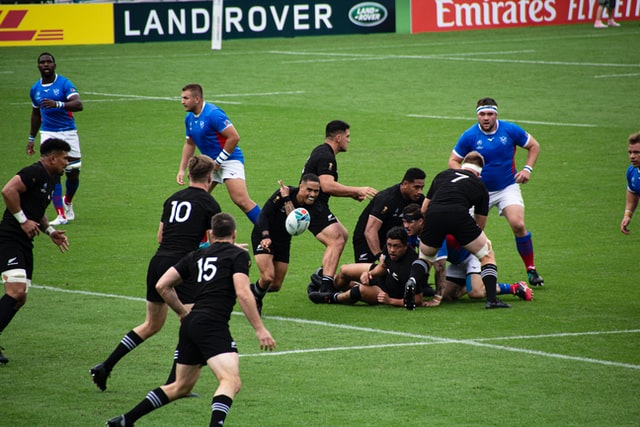 Let’s start with scoring. As mentioned above, the way in which teams score is much the same in the two codes, but the points awarded for each scoring action differ significantly. For starters, a try is worth four points in the NRL while in rugby union it’s worth five. The conversion afterwards is worth two in both, but teams in the two codes can also score via a drop goal (kicking the ball through the goal posts during play) or a penalty goal. In the NRL, drop goals are a lot rarer as they are worth just one point — rugby union awards three points for the same thing. Penalty goals are also worth more in union (three points) than in the NRL (two points). As a result, scoring in these ways isn’t exactly a prerequisite for being a Premiership contender in the NRL — certainly not to the extent that it is in rugby union.

Another major difference between NRL and rugby union is the fact that in the former, teams are only allowed six tackles before a change of possession must occur. In rugby union, teams can theoretically maintain possession for as long as they want, though turnovers are more common in that form of the game.

A final significant difference between these two codes is what happens when the ball goes out of play. In rugby league, this traditionally results in a scrum — not so in rugby union. Union uses what’s known as a line-out, which is when the ball is thrown back into play by the opposing team after it goes out of bounds.

To a layperson, these two codes may appear virtually inseparable. Many of the same skills are required in both sports, and supporters of one are often supporters of both as a result. There are, however, also numerous differences which separate NRL from rugby union, and it’s in these differences that both establish themselves as their own unique sports.