I came out to my girlfriend in these shorts.

Sex-ed in rural South Georgia read something like this: Contraception is the devil, sex before marriage lands you squarely in hell and homosexuality is avoided like the plague. Naturally, with this in mind, I was terrified to be myself for all of my adolescent life.

I am now 28, living in Atlanta, and I’ve had a girlfriend for the past few years. I knew I had to tell her, but the timing just never seemed right. The last time I tried to tell her she came home with a present. She’s the best. I chickened out and pushed off telling her. That particular day the gift she brought home was a pair of birddogs shorts called the Paul Bunyan’s. The shorts included a full animated backstory. Their version of Paul Bunyan did everything to the extreme. Including men. 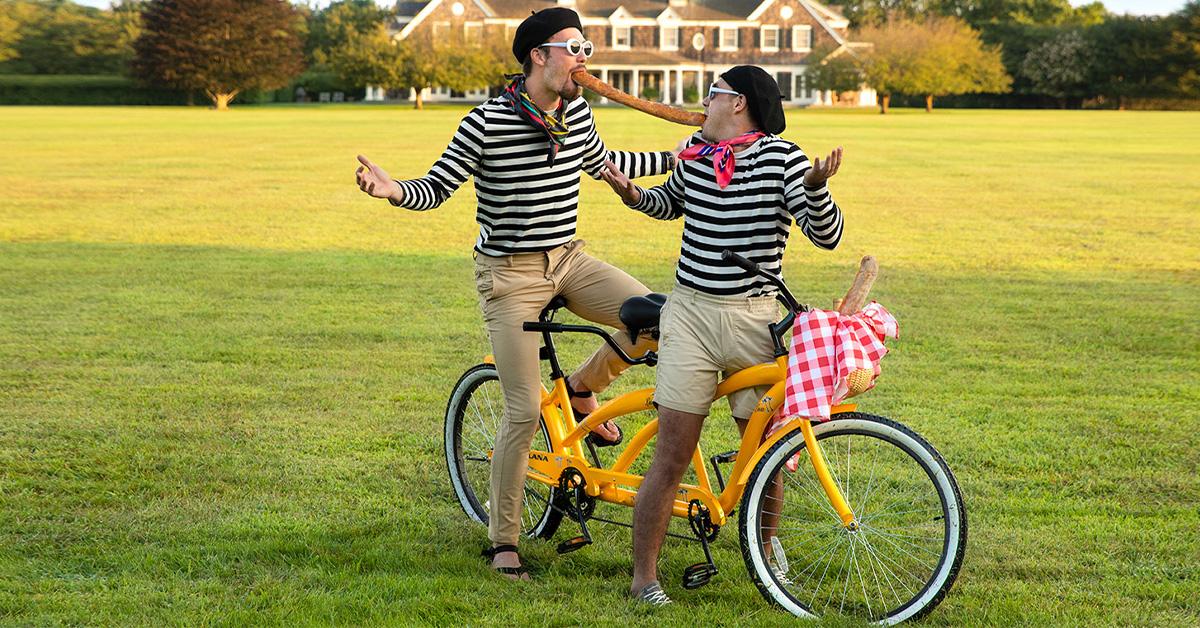 They weren’t afraid of it. They normalized it by joking about it. If this “bro” brand could make jokes that were inclusive to the gay community instead of trying to “protect” my feelings, then maybe the world was ready for me? Obviously it wasn’t just the brand, but it was at least a positive nudge at the right time. 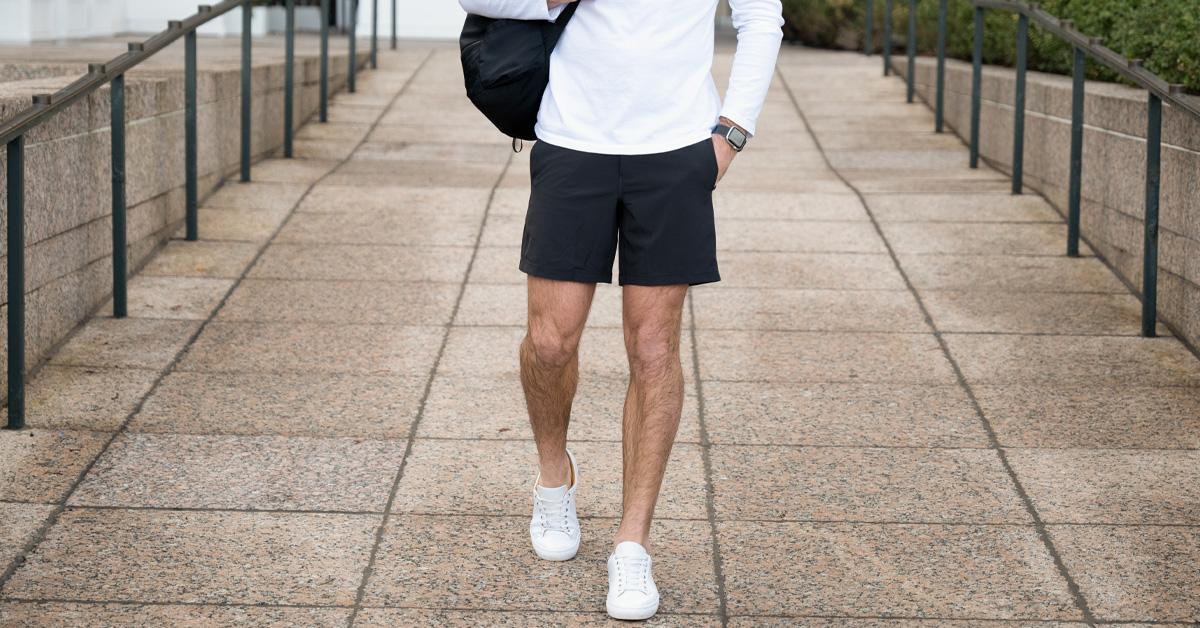 Three days after receiving the shorts I was laying in bed staring at the ceiling. My wonderful girlfriend was resting at my side with her back turned and without even thinking I blurted out, “I’m gay”. Without moving a muscle or rolling over she said, “I know”. I was floored. “how??” She calmly responded, “you talk in your sleep, you’ve told me like ten times.”