Elon Musk and his ventures 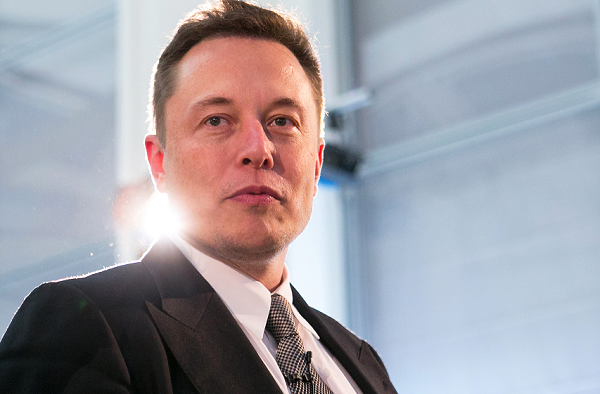 These days probably everyone has heard of Elon Musk. Lately mainly because of Tesla and SpaceX, but these are far from the only ventures Musk is or has been part of. The man became a multimillionaire already in his 20s. Now he’s worth around 20 billion dollars.

Musk invested in SpaceX, an aerospace manufacturer when he was 31. Now the company is more famous than ever because of the Falcon reusable rockets.

He created Tesla, an automaker and solar panel manufacturer when he was 32, also this company is now more famous than ever, and it’s starting to become a huge car manufacturer.

These days you might not remember X.com, but you definitely know what it is now – Paypal. The leading online payments system in the world, and these days you can also bet with paypal. He was kicked out of this company though because of his wish to move from Unix systems to Microsoft.

Elon Musk became a multimillionaire already in his 20s. Now he’s worth around 20 billion dollars.

Lately he’s also been in the media a lot because of his Hyperloop TT, American research company developing a transportation system based on the Hyperloop concept. First hyperloop systems are being produced as we speak.

And in his 20s he also had a company Zip2, a company that provided and licensed online city guide software to newspapers. The company was founded my Elon, his brother Kimbal Musk, and Greg Kouri. What’s next for Musk, we don’t know, although I wouldn’t be surprised if it would be something in the world of cryptocurrencies considering the cryptocurrency price predictions are not bad at all.

The thing about Elon Musk is that he seems to be starting companies that he believes in, not what other people believe in. They can be running on fumes for a long time, but most of them tend to become famous, and at some point very profitable.

Previous Article
What do popular charms really mean?
Next Article
8 Must-Haves for Transitioning Your Wardrobe from Summer to Autumn

8 Must-Haves for Transitioning Your Wardrobe from Summer to Autumn
George Lavas August 14, 2018