Give your style an edge with pheromone colognes & perfumes 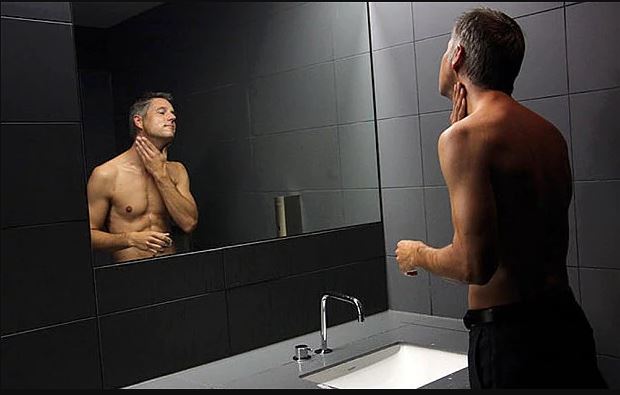 Fragrance – they are one of the “finishing” tools for giving you a unique edge when it comes to your personal wardrobe.

In fact, the right fragrance can give you a remarkable improvement to your “first impression”… and not just when it comes to wooing the ladies.

In recent years, pheromones have gained a reputation for being “snake oil” due to the way they’ve been advertised. Since the early 1990’s, unscrupulous sellers looking to make a buck have over-promised and under-delivered.

But their persistence on the internet, in the back of sketchy magazines, and late night television ads makes one wonder – is there really any proof they work?

The word “pheromones” often conjures up imagery of bizarre colognes , claiming they hold the secrets to attracting endless men or women with little or no effort. Perhaps even some awesome chemistry, or maybe a real-world “love potion” of sorts.

Most normal people dismiss them as snake oil.

But as it so happens, there actually is verifiable proof of their effects. Yes, the advertisements seen online can claim outrageous results and shouldn’t be taken literally. But the science behind them is solid.

Pheromones, are in fact a natural part of our body odor, and excreted in sweat (and most abundantly in the axillary/armpit region).

These chemicals are also known as “ecto-hormones”, as they are quite literally hormones, but work on the outside of the skin (as opposed to inside the body).

But humans on the other hand, have little use for “scent” in the modern world – or so we thought, until pheromones began being researched far more thoroughly in recent years. These mysterious odors can change the way people are perceived, and can have noticeable effects on the behavior of others.

How? An organ called the vomeronasal organ (VNO, or Jacobson’s Organ), gets activated when it perceives the scent of pheromones.

Some of the most common pheromones excreted on human skin is androstenone, androstenol, androstadienone – all of which have been studied by scientists, and proven to have physiological and physical impact when people are exposed to them.

The prefix “andro”, is also a derivative of the hormone testerosterone – meaning they are in fact very real things that occur naturally.

This also may be a large part of who we find attractive and how we may subconsciously decide on romantic partners to settle down with – their scent is a biological indicator of the compatibility of your genes, and your partners.

So where do pheromone colognes and perfumes fit into all of this?

Our resident expert on fragrance, Joe Masters (aka Phero Joe) – and enthusiast, reviewer, and researcher on pheromone colognes and perfumes had this to say:

“Many people stumble upon pheromone products and think they might be the “missing key” to solve all their problems when it comes to attracting men or women. But the fact is, pheromones are much more than that – they are simply designed to change the perception people have of you, in subtle (and sometimes not so subtle) ways. For example, if you began to use a product designed to elevate your social status, you might find people suddenly wanting to be around you all the time.

… With an attraction product, you might find men or women glancing over at you, because they sense something special about your presence. The list goes on – but as the wearer of a pheromone product, its still up to you to drive the interactions, whatever your goals are. Pheromone colognes just make it a whole lot easier.”

After reading over his personal review website at House Of Pheromones, there are fascinating reviews and articles about the intricate effects pheromones can have on interactions.

There also seems to be a lot of disagreement, particularly about who “discovered” human pheromones – although the science is broad and still relatively “new” in the science space.

So if you’re looking for an “upgrade” to your style, check them out – you may be surprised at the results.