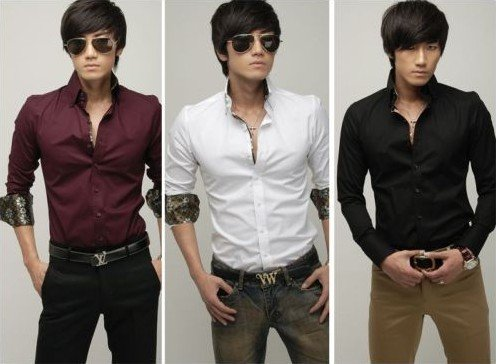 Beauty has a way of changing from generation to generation. What might be desirable one day may not be desirable a few years down the line, which is what is happening in South Korea. There was a time when the most likable traits in a man were strength and huskiness, but that has changed. New South Korean ideals have been bending towards the pretty boy-look, and it has stayed for some time, which is now having an effect on plastic surgery trends.

How are Good Looks for Men Changing in South Korea?

There are a number of factors that are leading to this change. For one, the sudden rise of boy bands in South Korea have something to do with it. Many of the members in these types of musical groups have a soft and boyishly look that are making women swoon. The look has become such a popular one that it has infected other areas in South Korean entertainment such as film and even K-drama.

It should be noted that the pretty boy-look has become so daring that some artists have favored the androgynous look. Some men now wear eyeliner and even consider makeup to be okay to use.

The look is credited to Bae Yong-joon who had graceful looks and chose sensitive leading men roles, which was a trend that continued into boy bands and even manga art. In short, South Korean men have definitely redefined what it means to look handsome, and it is catching on. This redefinition is easily noticeable by simply paying attention to some of the changes happening in the plastic surgery trends taking place in the country. 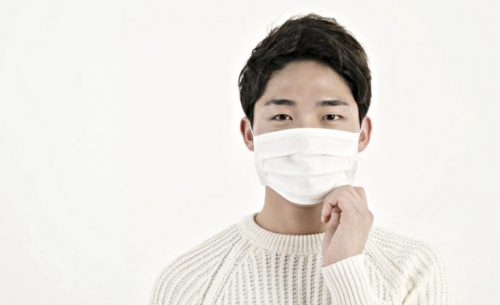 Of course, celebrities and social media personalities made this look popular, which has definitely helped push others towards plastic surgery, but it is more than that. Many men actually talk about undergoing plastic surgery like it is nothing. It is almost as if they decided to own and remove all negativity surrounding these procedures.

It should also be noted that there are several reality TV shows that glorify plastic surgery and how it has helped men look their best. This is all on top of the several personal accounts that can be found online like the Cosmos Clinic reviews, which only continue to help others trust cosmetic specialists.

Some of the things that men are hoping plastic surgeons can help them with is looking a little prettier, which means more effeminate. Facial softening procedures like botox treatments are popular and so are things like vaser liposuction just as a few examples, but there are more extreme makeovers.

Rhinoplasty, eyelid surgery, or facial contouring like jaw reduction are a few other procedures popular among men longing to look like their South Korean idols.

It should be noted that men’s bodies are still supposed to be pretty defined for pretty boys. The idea is to have a boyish-looking face with a muscular body. This look is sometimes referred to as ‘jimsun-idol.’ Women are also held to these standards, except they have to look baby-faced with a sexy body, which is sometimes called ‘bagel girl.’

Men who want a quick six pack can use liposuction since the specialist only has to carve the six pack through the procedure. There is no need for implants or exercising though it is recommended to make this look long-lasting.

It is surprising how different regions in the world regard beauty compared to other places.

It does not look like the men in South Korea are changing their minds, and many of their stars are crossing into other regions of the world, which could mean that their beauty standards might start to influence the rest of the world.