How to Unblock Netflix US in Australia 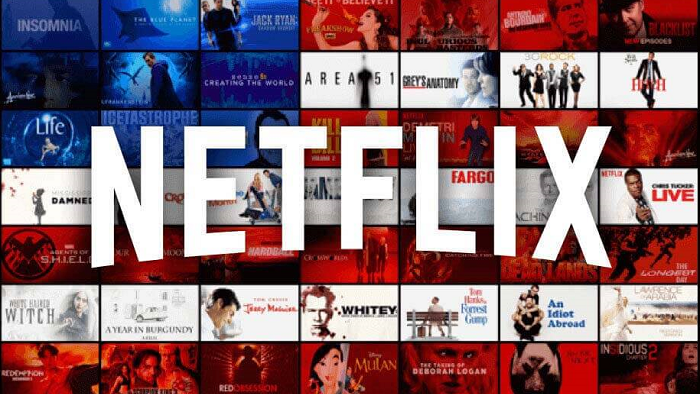 If you have a Netflix account in Australia, you may be shocked to find out that you are only getting to see 35% of the titles available on Netflix US and Canada. Licensing agreements mean that Australia gets some exclusive content that Americans don’t get to see. Conversely, those broadcasting deals mean that huge numbers of movies and TV shows are not available in Australia.

The good news is that using a Virtual Private Network (VPN) you can easily pretend to be in the US to unblock the larger catalog of titles. As soon as you connect to a US VPN server, you appear to actually be in the US. The result? Your Netflix catalog automatically updates to reveal all the titles that North Americans get to watch.

However, while a VPN is the best way to improve the number of titles you get to stream on Netflix, it is important to remember that only a small percentage of VPNs actually provide this functionality. That means you must stick to very specific services if you want to avoid disappointment. To compare VPN providers that work with Netflix, you can visit ProPrivacy’s best Australia VPN list.

Do I need to pay for US Netflix?

If you have never used a VPN to unblock Netflix, you may be wondering exactly how it works. Some people mistakenly believe that Netflix US is a different subscription to Netflix Australia and that they must pay for either one or the other. This isn’t how a Netflix account works.

When you subscribe to Netflix in Australia, the UK, USA, Spain, Canada, Japan – or anywhere else – the account itself is the same and you can log in to that account from anywhere on earth. However, depending on where you are, the catalog of titles will automatically vary.

When you subscribe to Netflix in Australia, the UK, USA, Spain, Canada, Japan – or anywhere else – the account itself is the same and you can log in to that account from anywhere on earth.

If you go on holiday from Sydney to New York, you will automatically get to see all the extra Netflix titles that are geo-restricted for US viewers as soon as you log in to your Netflix account in your hotel room.

By using a VPN to spoof your IP address to the USA, you exploit virtual means to make it seem like you are physically in America. As a result, your catalog of Netflix titles will update as if you had actually travelled the lengthy 21 hour journey to the States.

Is it really worth it?

This is completely subjective and will largely come down to how much Netflix you watch and what you personally want to see. What we can tell you is that a ‘Standard’ Netflix subscription costs $12.99 in the USA. That is the equivalent of $20 AUD.

The same subscription in Australia costs just $13.99, which is $6 AUD less. In theory, you are already saving $6 AUD – which you could easily invest in a VPN subscription to get access to 65% more titles.

What is even more interesting, is that once you have a VPN, you can access not only Netflix US but also Netflix UK and Netflix Canada. And each catalog will have slightly different exclusives due to the licensing agreements in each country. That means that you can actually unblock an even bigger choice of regional exclusives.

In our opinion, unblocking Netflix is an experience well worth taking trying out. And all the premium VPNs that work with Netflix provide a money-back guarantee. As a result, you can try the experience risk-free to see if it is an investment you want to make regularly.

Are there any other advantages?

Although a VPN for Australia will unblock Netflix, this is actually just a fortunate side effect of how a VPN works. The real reason that VPNs exist is to provide online privacy. When you connect to a VPN, your internet traffic is encrypted so that your ISP can no longer track the websites you visit.

The same is true when you use the internet at work or on a public WiFi hotspot. The encryption means that the local network administrator can no longer monitor what you are doing, which ensures that you gain privacy no matter where you use the internet.

And, because a VPN conceals your real IP address from the websites you visit, you will be able to unblock not just Netflix US, but all other geo-restricted services from around the globe. This includes services like the UK’s BBC iPlayer, or other US services such as hulu, HBO Go, CBS All Access, etc. A VPN gives you privacy and freedom online, and that makes it a tool well worth considering.